OTTUMWA: The Mahaska Communications Group announced Wednesday they plan to build a fiber-to-the-home network to Ottumwa, bringing a new broadband provider to the area.

The company is taking no financial incentives or local tax dollars for the estimated $15 million build-out that will run up to 2 gigabits per second with no data caps and "virtually" unlimited capacity, officials there said. They may be eligible to receive state or federal monies for the project.

In addition to high-speed internet, services offered will also include television and phone.

MCG is under the umbrella of the Musco Sports Lighting Company. It was formed after Musco struggled with internet connectivity issues itself in Oskaloosa. While founded as a for-profit company, MCG says they aren't your run-of-the-mill cable and internet company.

"We're different, because we keep you, the customer, in mind with all the decisions we make," said Steve Burnett, assistant general manager ofMCG.

Construction is expected to begin in late 2022, with the first customers planned to come online sometime around the first quarter of 2023. It's estimated to take about three years to build out the entire network inside Ottumwa. The service has no installation costs or introductory rates for consumers.

MCG will also open a storefront location in Ottumwa, and add between 15 and 20 jobs. They pledge same-day service, and promised local investments in the community, as well.

The company was brought to Ottumwa as part of the work of the Ottumwa Legacy Foundat ion, specif ically, its broadband committee. The committee utilized the services of SmartSource Consulting to help with the request for proposals process and the ultimate selection of MCG.

There were eight companies that received RFP materials, and two submitted proposals, according to the Legacy Foundation.

MCG has offered services to Oskaloosa since 2004, and branched out to begin serving New Sharon in 2017, Lake Ponderosa and Montezuma in 2019, Sigourney in 2020 and will soon have service in Grinnell.

In addition to the in-town fiber investment, MCG has agreed to pursue some services in rural Wapello County through their wirelesssystem, depending on what is financially feasible.

Findings from a broadband study by SmartSource showed a major need for quality and reliable highspeed internet in Ottumwa, and elsewhere in Wapello County.

A van displaying the MahaskaCommunications Group sits in Ottumwa Wednesday, as officials announced a $15 million project to bring high-speed internet service to Ottumwa.

Kyle Ocker is the editor of the Ottumwa Courier and the Oskaloosa Herald. He can be reached at kocker@ottumwacourier.com. Follow him on Twitter @Kyle_Ocker. 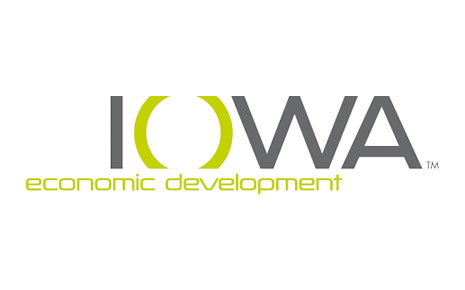 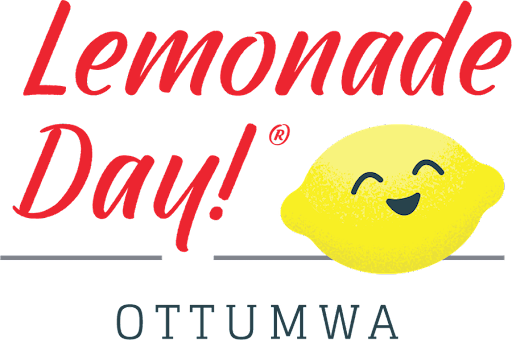 Aug 6 2021
Experienced business owners typically look for unique ways to reach new customers, knowing their ability to sell their products will increase exponentially. Sixth-grader Joey Naumann learned first hand running his lemonade stand during the recent Ottumwa Lemonade Day. “I offered a free cup of lemonade to a boy if he woul...Continue Reading